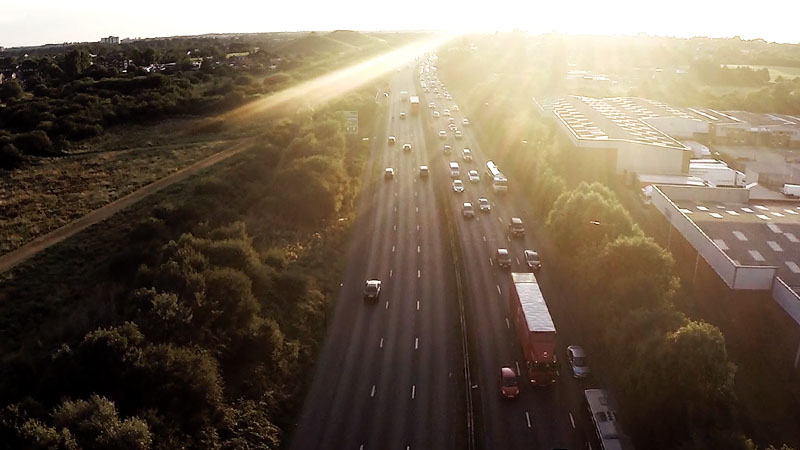 Yesterday the EC announced its proposals on changes to the Motor Insurance Directive in light of a number of court rulings that have affected its application and has identified five areas for clarification. BIBA’s views on the proposals are set out below.

BIBA is satisfied with the EC’s proposal in relation to compensation arrangements ultimately being the responsibility of the home member state of the insurer concerned.  The Financial Services Compensation Scheme already fulfills this function in the UK.

BIBA welcomes the equality of treatment of claims history statements across differing member states but expresses caution in the detail of how these might be required to operate.  BIBA believes that any prescriptive requirement for uniformity will create an administrative burden, significant IT system changes and add cost into a system which already works well in the UK.

The current Motor Insurance Directive prohibits cross-border motor insurance checks on vehicles entering a national territory. BIBA welcomes the proposal from the EC that will  allow, without interfering with free-movement,  checks on the validity of insurance especially if they are driven by technology, are  non-discriminatory, not aimed exclusively at insurance verification and do not require the vehicle to stop.

The EC is proposing to clarify the definition of “use of a vehicle” and incorporate the judgements of the Court of Justice of the European Union in the cases of Vnuk, Rodrigues de Andrade and Torreiro. The proposal is to change the definition to “use of a vehicle means any use of such vehicle, intended normally to serve as a means of transport, that is consistent with the normal function of that vehicle, irrespective of the vehicles characteristics and irrespective of the terrain on which the motor vehicle is used and of whether it is stationary or in motion”.  While the EC has indicated that the proposal clarifies the concept of use and where compulsory insurance therefore applies BIBA still has concerns over the application of this definition which we believe still lacks clarity.

Martin Bridges, Technical Services Manager at BIBA said: “Relating the need for compulsory motor insurance to rely on operating in respect of any ‘use, intended normally as a means of transport, consistent with the normal function of the vehicle…. irrespective of the terrain…’ will potentially still bring many more vehicles into scope from mobility scooters to motorsports because of the because of the possible legal interpretation of the definition of ‘transport’.  This leaves considerable uncertainty for potentially vulnerable customers wondering if they now need to buy insurance for a disability vehicle.”

Graeme Trudgill, BIBA Executive Director said: “Following the original Vnuk ruling BIBA, the UK Government, a number of other EU states and insurance bodies put forward a solution that would have brought considerably more clarity to this situation and prevented these potential unintended consequences.  In the Commission’s roadmap document one of the key suggestions was to consider changing the definition of a vehicle to ‘one used in traffic’.  This would have resolved many of the issues, however, the EC has moved towards motor insurance being the compulsory solution for liability wherever a vehicle is used – effectively including on private land. This goes beyond current UK legislation.

Currently, under UK law, users of a vehicle such as a tractor or fork-lift truck being used on private land would simply purchase public and employer’s liability insurance to fund any liability for compensation. It is unhelpful that customers will now potentially have to buy wider cover for many more vehicles types being used in more places.

We intend to continue to express our concerns that these proposals may increase bureaucracy, cost and uncertainly for personal and commercial policyholders, resulting in potentially significant unintended consequences in areas such as motorsports and for vehicles not previously requiring motor insurance.”