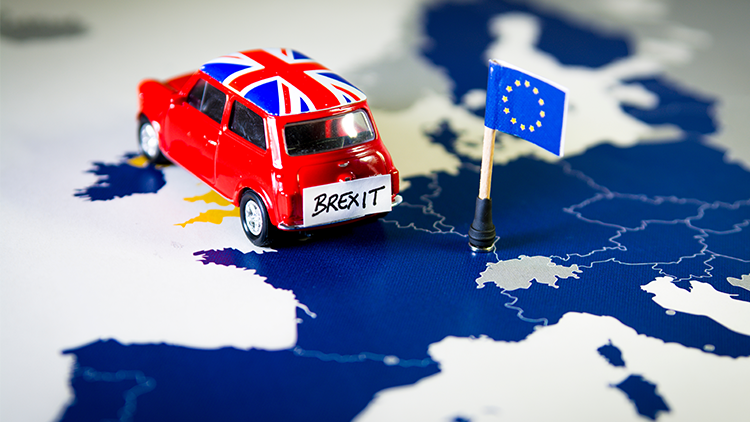 The British Insurance Brokers’ Association (BIBA) is warning that there are aspects of our impending final exit from the EU that will directly affect the public and one of these is the issue of driving in Europe after 31 December 2020.

With or without a deal. UK motorists, as things stand are unlikely to be able to enjoy the complete freedom of continental roads and will face added bureaucracy when travelling because the UK will no longer be in the European Free Circulation zone

From January, UK drivers to Europe will be required to carry with them a printed (not electronic) Green Card, to evidence their motor insurance which may be checked at ports of entry as well as by local constabulary in individual EU states.  Driving without a Green Card may be breaking laws of the country you are traveling in and could result in penalties such as fines and even the seizure of vehicles. Ultimately, motorists may not be allowed to drive in the country they are visiting.  Anyone planning to drive across the channel in January or February needs to contact their insurance provider now to make sure they receive their Green Card before they go.

Much has already been said about the potential for delays at ports. Drivers and hauliers are likely to face additional checks to ensure they have the correct documentation including, insurance and evidence of insurance in the form of a Green card for each vehicle and trailer or caravan.  Drivers may also require an international driving permit as well as the safety items required by each European state.

Graeme Trudgill BIBA, Executive Director said: “In 2019 a Populus survey commissioned by BIBA and the ABI highlighted an alarming lack of awareness of what motorists will legally need to travel in Europe after Brexit and we have no evidence that this has changed. With or without a withdrawal agreement, negotiations will still be needed to allow access to the Free Circulation Zone and for unnecessary bureaucracy to be avoided.

“People planning to travel need to contact their insurance provider at least six weeks before their departure date to allow time for their insurer to send a Green Card. This can be emailed to policyholders but must be printed as electronic copies are not valid.  In a small positive step these no longer need to be printed on green paper!”