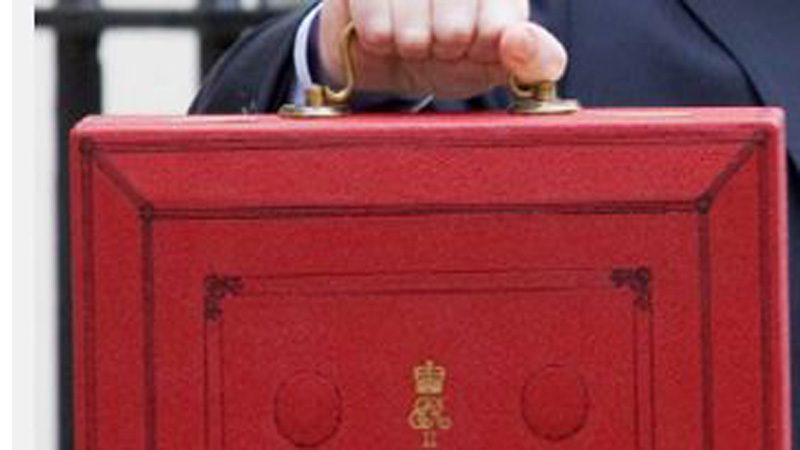 Insurance Premium Tax (IPT )is a budget  no-go:  BIBA sets out the reasons why the Chancellor should heed warnings that IPT is too high

BIBA, its members and their customers believe that Insurance Premium Tax should be reduced and  have  made the case to the Chancellor in a recent budget submission.

In its submission to HM Treasury BIBA  explained that the 10% increase in uninsured accidents identified by the Motor Insurance Bureau (MIB) in August 2017, can in the opinion of most industry experts, be attributed to this summers’  IPT rate hike, moving from 6% to 12% in a 20 month period.  It also drew attention to the impact of the tax on those living or operating in high flood risk areas, where premiums are already necessarily higher if the risks are outside the scope of Flood Re.

The impact of this increased tax is very real. BIBA has heard from Mr Tony Dearsley who now pays £242.96 more per year in tax as a result of this regressive insurance tax and who supports our view that this is an unfair tax.

Steve White,  BIBA CEO said: IPT is a tax on protection and the UK has one of the highest levels of premium tax in Europe yet our insurance sector also has one of the biggest costs of regulation. We believe that IPT is now at a level that is contrary to HMT’s policy that it should make the required contribution to Government revenues while minimising the effect on the take up of insurance. Any further increase would exacerbate the problems already being seen.”

Graeme Trudgill, Executive Director at BIBA concluded: “We have seen a 100% increase in tax and this is without doubt beginning to bite at a time when motor premiums in particular are rising as a result of continued fraud and the March change to the personal injury compensation discount rate. Figures from both the AA and BIBA’s own research show a significant increase in quarter 3 premiums for motor insurance.  The BIBA -Acturis premium index  revealed an 8% hike in private motor premiums before IPT is applied – rising to 10% when the last tax increase is applied.”