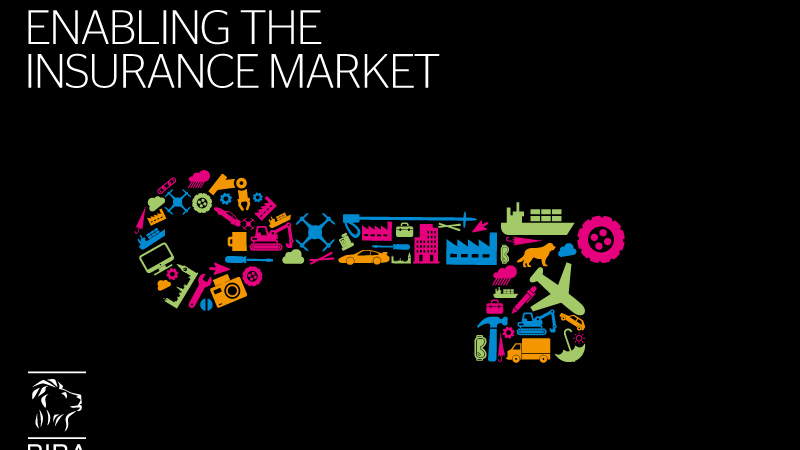 The British Insurance Brokers’ Association (BIBA) has called for the government to commit to no further increases to Insurance Premium Tax (IPT) and to negotiate for single market access in the EU exit. BIBA has also called for the Financial Conduct Authority (FCA) to prioritise cost-effective supervision following a 70% increase in regulation costs for small insurance brokers.

The calls have been made in BIBA’s 2017 Manifesto ‘Enabling the Insurance Market’ which was launched in the Houses of Parliament to an audience of Ministers, MPs, Lords, senior Government officials, insurance brokers and media.

IPT is the first issue in the Manifesto where BIBA highlights that between October 2015 and June 2017, 50 million policy holders will see a doubling in IPT through three successive increases to a record high of 12%. BIBA makes a call for no further increases.

Launching the Manifesto, BIBA’s Chief Executive Steve White explained that more than 2,700 UK insurance intermediaries have passports allowing them to undertake activities in EU states and that £7.8Bn of European revenues are written or managed in London.

He set out BIBA’s preference for Government to consider a sectoral solution, if a whole economy access to the single market isn’t achievable. BIBA’s Manifesto calls for Government to negotiate for a minimum five year transition period and highlighted the need for a solution for EU workers in the UK’s insurance industry and UK insurance professionals working around Europe. BIBA has written directly to the Prime Minister, Theresa May, outlining these issues for inclusion in Government’s EU exit negotiations.

In addition White committed to the launch of BIBA’s Innovation Station, a new insurance innovation focus group and to support new insurtech start-ups.

Jane Ellison, Financial Secretary to the Treasury, said: “The UK is a global leader in insurance and the industry provides a vital service to businesses and consumers at home, across the EU and further afield.  We look forward to working with BIBA to help the industry innovate, improve and make the most of all the opportunities ahead.”

Graeme Trudgill, BIBA’s Executive Director added: “We welcome the support given to this Manifesto from the FSB, CII, ABI, brokers, insurers and importantly Government in facing down numerous challenges including a 70% increase in the cost of regulation for small brokers, a doubling in Insurance Premium Tax and the EU exit.  We all need to work together to enable our brokers to create new innovative insurance solutions to cater for the ever changing threats faced by our customers.”

It is BIBA’s biggest Manifesto including a reversible section dedicated to the coming EU exit, 38 calls to action and 20 BIBA commitments on the issues that are impacting general insurance brokers and their customers. It carries 17 supportive quotes and includes four case studies demonstrating the value and impact of brokers.

BIBA’s Chairman, Lord Hunt of Wirral, commented: “This Manifesto demonstrates how BIBA can help to ensure that insurance brokers and, ultimately, their customers, can continue to secure suitable insurance policies in a time of great uncertainty.”