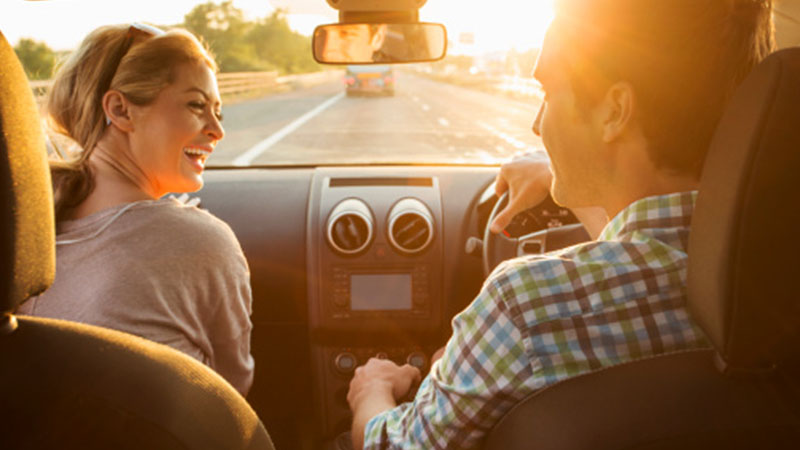 The British Insurance Brokers’ Association (BIBA) conducts annual research into the number of telematics policies live in the UK and in 2016 the number exceeded three quarters of a million for the first time.

The BIBA survey includes information from the leading telematics brands in the UK to determine the number of live policies which, on a like for like basis1, shows an increase of nearly 25% on the 2015 figure.

Graeme Trudgill, Executive Director at BIBA, said: “It is encouraging to see such a big take up of telematics policies. Motor insurance premiums for young drivers are higher than for other drivers because statistically they have more accidents, but the safety advantages of telematics help to reduce users’ premiums.”

Mike Ketteringham, CEO of BIBA member ingenie, said: “Telematics insurance makes a huge difference to the safety of a young driver, particularly when coupled with effective feedback and education. The soaring number of black box policies is great news and shows we’ve reached a tipping point where young drivers and their families appreciate that telematics is a better option financially, and are willing to work alongside us to reduce crashes.”

These types of policies can offer savings of up to 25% for careful drivers. Data provided by the ‘black-box’ technology builds a personalised risk profile based on an individual’s actual driving.  Ongoing monitoring of driving behaviours encourages better, safer road use. Research from insurance provider ingenie shows that telematics-based feedback can halve a driver’s risk of crashing over their first policy year.

In addition, BIBA member Marmalade, specialists in telematics insurance for young drivers, has seen exceptionally strong safety results. Studies show that 1 in 5 young drivers have an accident within the first 6 months of passing their test, yet with Marmalade that figure significantly improves to only 1 in 16, making their young drivers three times safer2.

Graeme Trudgill, added: “Insurance Premium Tax (IPT) forms a significant part of the motor insurance premium – this is set to increase to 12% in June 2017.  We believe that removing IPT from telematics based insurance for young drivers would encourage the take up of this type of policy which, in turn, because of the accident reduction effect, improves road safety.  The Making Road Safety Pay report from Ageas and the Road Safety Foundation calculated that this translates into a £370m3  saving to the economy over five years.  We call on Government to remove IPT from these policies.”

In its 2017 Manifesto BIBA formally calls on Government to reduce the rate of IPT on telematics based motor insurance to zero.  Trudgill added: “This step would help meet the Department for Transport road safety statement of December 2015 which stated that telematics offered a potential blueprint for a new targeted casualty reduction initiative.”

Francois Xavier-Boisseau, CEO of Ageas Insurance, said: “Young drivers in the UK are far too likely to be killed or seriously injured on our roads and pose a significant danger to other road users. Increasing the uptake of telematics by the under 25s would help to encourage and incentivise them to drive more safely. If the Government removed Insurance Premium Tax for telematics products it could boost demand and is a clear, simple action that could be implemented quickly.”

BIBA will be providing oral evidence to the Government’s Petition Committee on 31 January regarding the cost of insurance for young drivers.

Trudgill concluded: “Telematics policies are a win for everyone, they make roads safer, provide cheaper premiums for young drivers and provide savings for Government.”

Anyone seeking telematics insurance can use the free Find-A-Broker service at www.biba.org.uk  or call the service on 0370 950 1790.

2Based on Marmalade policies incepted Apr 2015 – Mar 2016. 1 in 16 Marmalade drivers have an accident within 6 months of their policy start date, compared with 1 in 5 young drivers who have an accident in the first 6 months after passing their test, according to National Statistics.

* When conducting its research into the 2016 figures BIBA obtained results for an additional telematics insurance provider whose results had not previously been included in the research.