BIBA sets out its demands ahead of the Autumn Statement 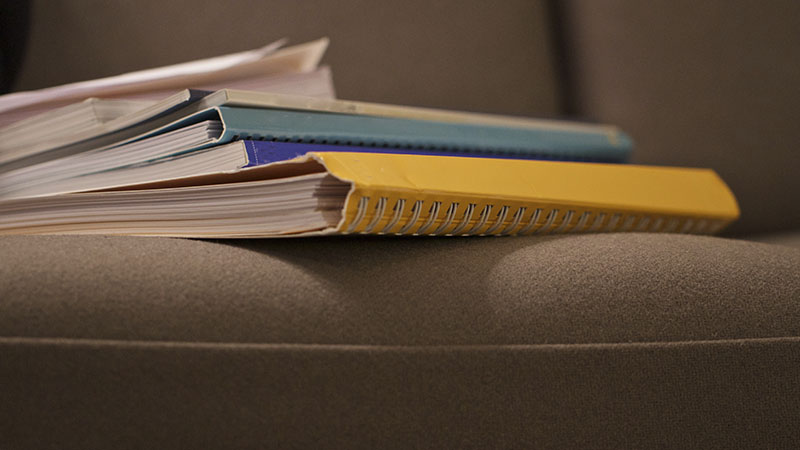 In a letter ahead of November’s Autumn Statement the British Insurance Brokers’ Association (BIBA) has called upon the Chancellor of the Exchequer to take account of a number of issues that affect brokers and their customers including the recent rises in Insurance Premium Tax (IPT), flood defences, insurance fraud, regulation as a barrier to innovation, provision of financial advice and EU Exit.

Insurance Premium Tax
Following the most recent increase in IPT which took effect in October 2016, BIBA reminded the Chancellor that this is, in effect, a tax on protection and demanded that there be no further increase in this regressive tax.

Flood defence
In his own Budget speech the former Chancellor, George Osborne committed to using the funds raised through IPT for flood defence projects and BIBA reminded Phillip Hammond of this commitment. Steve White, BIBA’s Chief Executive said: “Since IPT was raised to 10% there has been a new Prime Minister and a new Cabinet. BIBA is seeking assurances that the extra revenue raised by this increase in tax will continue to be used for both capital spend flood prevention projects, as well as maintenance.

“We would welcome a clear commitment that there will be a continued £2.6bn Government strategic investment in flood defences alongside the £200m per year generated from the increase in IPT. This would lead to job generation and promote flood resilience which will, in turn, ensure the long-term ability of a soon to be available BIBA commercial insurance solution to provide flood cover for businesses.”

Insurance Fraud
In the letter, BIBA referred to previous Budget commitments to reform the compensation system for personal injuries and the fact that in the 2016 March Financial Statement, Government supported and accepted the recommendations of the independent review by Carol Brady into the regulation of Claims Management Companies (CMCs).

In the months that have now passed there has been no tangible progress with the recommendations and no implementing legislative vehicle; contributing to continued increases in motor insurance premiums. BIBA has called for this to be addressed in the Autumn Statement.

Innovation
Next, BIBA reiterated its position as a keen advocate of innovation in the financial services sector and asked government to facilitate a more proactive approach to fostering innovation by the Financial Conduct Authority (FCA) which should be encouraged to seek ways in which insurance trading permissions could be more speedily granted.

Speaking about the regulatory barrier to innovation, BIBA Executive Director, Graeme Trudgill said: “In recent months brokers building creative new solutions in growing markets such as the Sharing Economy (estimated to be currently worth some £20bn in the EU market*) and Fintech, have expressed their frustrations at the difficulty in becoming FCA authorised or in accessing funding from the Seed Enterprise Investment Scheme. Many of them have found it necessary to become an appointed representative of an already regulated firm in order to trade. Insurance brokers are by their nature innovative solution seekers and we call for changes to be made to expedite the granting of permissions for insurance and to promote to the availability of funding in the Fintech arena.”

Financial Guidance
The recent publication of the Pensions Bill, contrary to expectation, did not include information about reforms to public financial guidance following plans to disband the Money Advice Service. In response to the consultation paper on how best to provide and alternative service BIBA set out reasons why BIBA is an appropriate body to manage general insurance advice for the service. BIBA, whose general insurance broker membership understand the complexity of insurance asked that the Chancellor duly considers BIBA’s proposal to use it (BIBA) and the industry-leading Find-A-Broker service to provide free general insurance advice to consumers.

EU Exit
In the aftermath of the referendum BIBA set out 11 points to Government on matter that have the biggest impact on insurance brokers and their customers. In the lead up to the Autumn Statement BIBA reminded Mr Hammond that the best interests of its members are served by remaining within the single market. As at August 2016, 2,758 UK insurance brokers passport out to the EU and 5,727 passport in. 726 insurers also passport in to the UK from the EU, increasing insurance capacity and providing a competitive trading environment.

Steve White, BIBA Chief Executive expanded on this and said: “The UK is the leading general insurance market in Europe and to maintain this position, it is vital that HM Government ensures we can continue to trade freely in the European single market after we leave the EU. In addition it is crucial that our regulatory regimes remain comparable to those in Europe. We also ask that Government prioritises arranging new bi-lateral trade agreements.”

Finally, BIBA also asked the Exchequer to consider points on autonomous vehicles, apprenticeships, and a number of other matters relating to EU Exit which can be read online here.