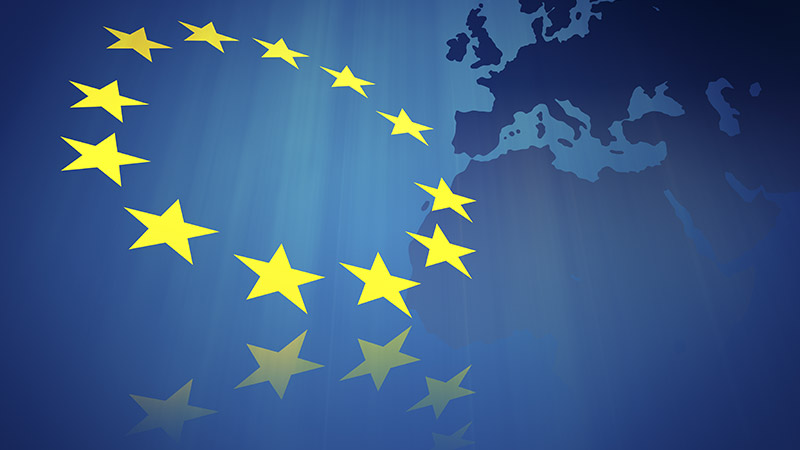 Ahead of polling day on 23 June, Lord Hunt of Wirral, the chairman of the British Insurance Brokers’ Association, has asked its members to make their vote count and to consider carefully the benefits to the insurance broking sector of remaining in Europe.
Whilst remaining apolitical, BIBA has stated publicly that it believes unequivocally that the British insurance broking sector would be better off remaining in the EU. This position was reached as a result of discussion with its members. The view that a British exit from the EU would be disadvantageous to the insurance broking sector is founded upon a number of factors:
1. It would lead to uncertainty for businesses, leading to an adverse impact on investment, customer groups and the insurance market overall.
2. The existing system of insurance companies ‘passporting’ into the UK could cease, potentially leading to a serious reduction in choice for UK consumers.
3. It would seriously damage the ability of brokers to place business on behalf of clients domiciled elsewhere within the EU.
4. Brokers need to be able to write suitable policies – and the EU freedom of services provision is highly beneficial.
5. Europe provides access to a far larger pool of skills and knowledge than the UK alone, which is of great value.
Speaking about the referendum, BIBA Chairman Lord Hunt of Wirral said; “The opposing sides of the debate have filled our press and media with a plethora of claims and counter claims, some of which are clearly unsupported by the available evidence.
“I am firmly in the ‘remain camp’. Quite apart from the wider, powerful arguments about peace and prosperity in Europe and the need for British engagement and leadership at a dangerous time for the world, I believe that remaining in the EU would be a vote for business stability over uncertainty. A ‘remain’ vote would stimulate investment and boost confidence that we will be able to continue to trade freely under the EU freedom of services provision. That, in turn, would benefit both us within the sector and also our customers.”

1. For further information please contact:
BIBA press office:
Pam Quinn, Communications Manager
020 7397 0223
[email protected]
2. About the British Insurance Brokers’ Association
The British Insurance Brokers’ Association (BIBA) is the UK’s leading general insurance intermediary organisation representing the interests of insurance brokers, intermediaries and their customers.
BIBA membership includes just under 2,000 regulated firms.
General insurance brokers contribute 1% of GDP to the UK economy and BIBA brokers employ more than 100,000 staff. 54% of all general insurance is sold by an insurance broker and they arrange 79% of all commercial insurance business.
Insurance brokers put the client’s interests first, providing advice, access to suitable insurance protection and risk management.
BIBA helps more than 250,000 people a year to Find-A-Broker, both online and via the telephone.
BIBA is the voice of the industry advising members, the regulators, consumer bodies and other stakeholders on key insurance issues.