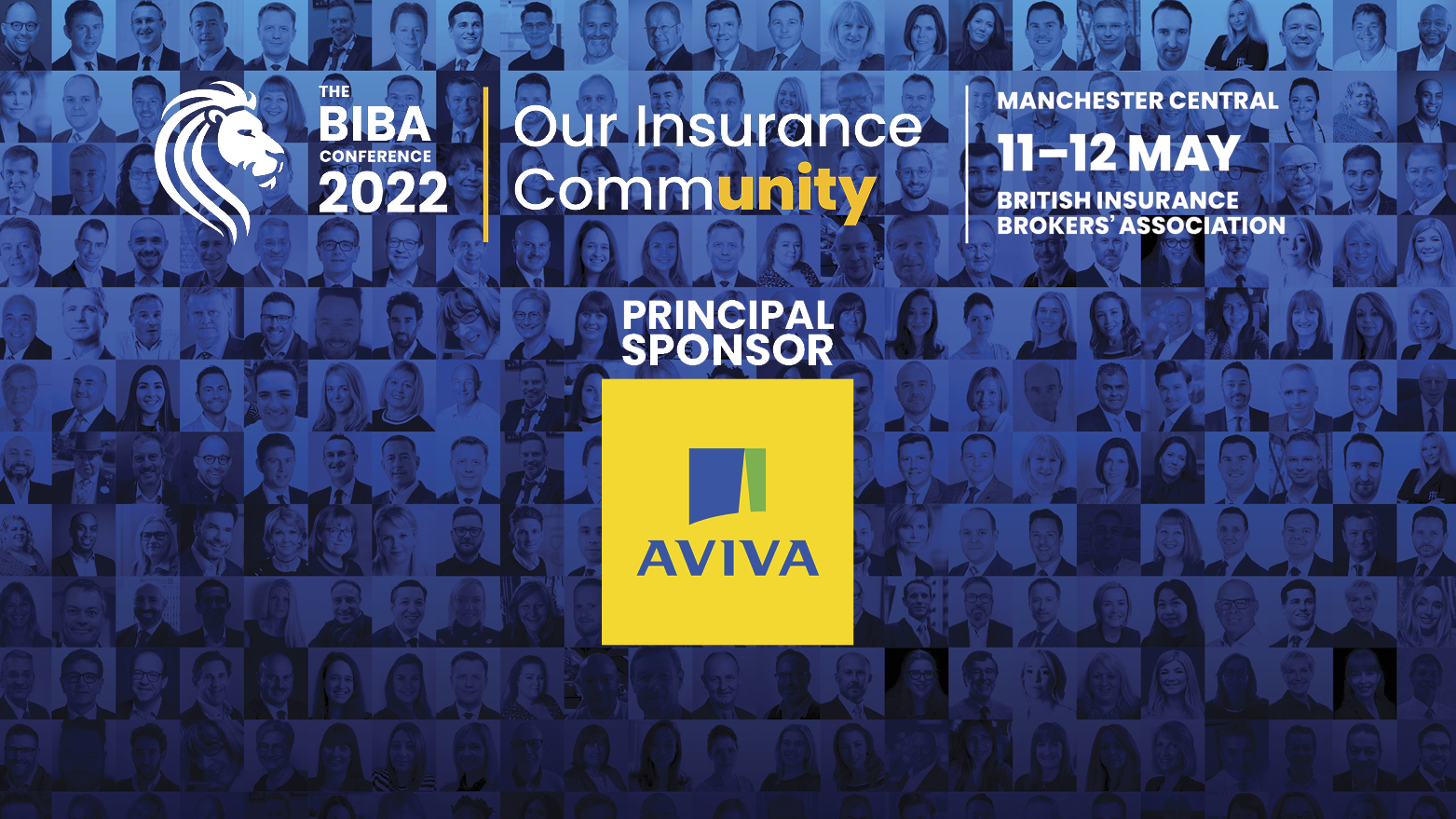 Always keen to provoke debate, the British Insurance Brokers’ Association (BIBA) is delighted to announce that the opening keynote speaker at The BIBA Conference 2022 is Andy Burnham, Mayor of Greater Manchester.

First elected in May 2017 Andy was re-elected for a second term in May 2021. Formerly MP for Leigh from 2001, he also held ministerial positions at the Home Office, Department of Health and HM Treasury. In 2008 he became Secretary of State for Culture, Media and Sport, before returning to Health as Secretary of State in 2009. In opposition, Andy has served as Shadow Education Secretary, Shadow Health Secretary and Shadow Home Secretary.

As Mayor, Andy’s desire to put Greater Manchester firmly on the map for UK business and technology has made him a prominent and influential figure. As well as sharing his ambitions for the city-region including building a London-style integrated transport system and transforming Greater Manchester into one of the greenest cities in Europe, he will explain his desire to end rough sleeping in the city-region.  The session will also see Andy discussing the challenges faced and opportunities to come for Manchester and the UK, how the insurance industry impacts business and innovation, and a reflection on his time in office so far.

Andy Burnham said: “I am greatly looking forward to speaking at the BIBA Conference this year and joining discussions about the key issues facing the insurance community, both nationally and here in Greater Manchester. This is an important date in the calendar for everyone involved, and we will be pleased to welcome the BIBA Conference back to our city-region in May.”

Steve White BIBA CEO concluded: “BIBA has a rich tradition in selecting speakers that we feel will get our delegates engaged. We are delighted to have the Mayor of this great city join us for the first time in the many years we have enjoyed the region’s hospitality for our annual conference. We look forward to hearing Andy’s views.”

Registration for The BIBA Conference 2022 is open, find out more online at https://thebibaconference.org.uk/