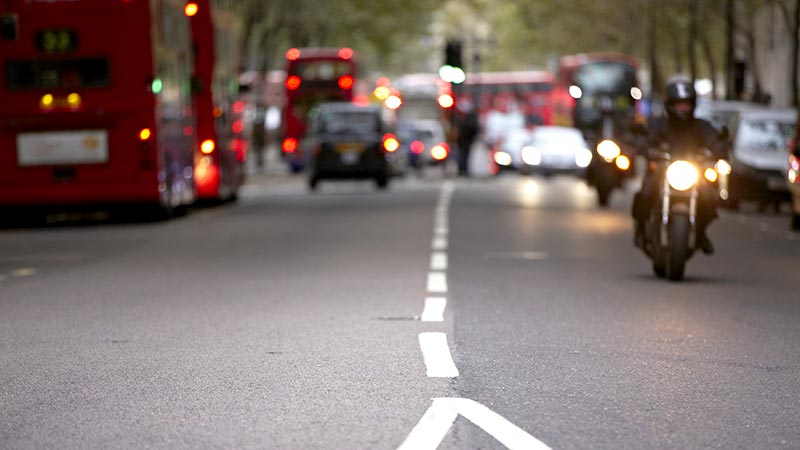 The latest Insurance Price Index from the British Insurance Brokers’ Association (BIBA) and Acturis that tracks £5billion of actual premiums paid annually via insurance brokers shows another significant rise in the level of premiums charged for private car policies.

In the second quarter of 2016 premiums paid for private car insurance shot up by more than 11% net, compared to the same quarter in 2015. When Insurance Premium Tax (IPT) is added – which itself has increased by 66.7% in the same period – motorists are paying 15% more for the same cover and the highest since the index began monitoring premiums in 2010.

This latest hike in motor premiums is especially hard on younger motorists who already pay premiums of over £1,300 on average and could be faced with an annual increase of £200. Last year, BIBA along with the UK’s 3rd largest private car insurer, Ageas, called on Government to provide IPT relief on telematics insurance products, which dramatically reduce the incidence of motor accidents, to encourage their take up by drivers under 25 years old.

François-Xavier Boisseau, Chief Executive Officer at Ageas Insurance said: “We believe that removing IPT on telematics products will increase the take up of these among younger drivers and that the resultant decrease in the number of road accidents would save the economy an estimated £370million over 7 years1.”

Graeme Trudgill, Executive Director at BIBA added: “Young drivers are over-represented in road fatalities. They make up just 12% of licence holders, yet account for 25% of road deaths. BIBA member research2 shows that there is a 40% drop in crash risk for new drivers that use a telematics device so any incentive to use these policies will be a great boon for road safety. Removing IPT would increase this motivation, improve road safety and yet still have a net financial benefit to the economy over time so we will certainly be encouraging Treasury to consider this move.”

Theo Duchen, Chief Executive of Acturis said: “There are continued pressures in the private car market which is why we have seen premiums on an upward trend since 2014. The increase in IPT that is now applying simply accentuates the premium hike for all motorists and especially those already facing high premiums.”

Trudgill concluded: “The incidence of uninsured driving is also increasing in the younger age group and measures that help make cover more affordable could help reduce this trend. We see no downside for implementing this tax break.”