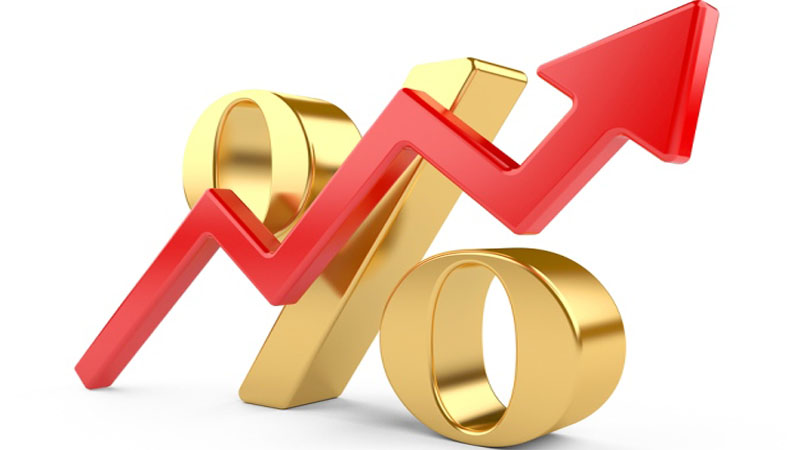 The latest Insurance Price Index from the British Insurance Brokers’ Association (BIBA) and Acturis that tracks £5 billion of actual premiums paid annually via insurance brokers before Insurance Premium Tax (IPT) shows that premiums in the consumer insurance basket increased by 2.2% in the period 2015 to 2016. In addition premiums in the small and medium-sized enterprises (SME) insurance basket rose by 3% outstripping UK inflation which was set at 1.6% in the year leading up to the end of December 2016.

For small businesses, which accounted for more than 99% of all private sector businesses at the beginning of 2016 and employed 15.7 million people2 , the situation was worse because the SME basket increased by 3%. This basket examines premiums for business package policies and commercial vehicle insurance and the latter has increased by 7.3%.

Graeme Trudgill, BIBA’s Executive Director, said: “Our index has shown for some time that the cost of motor insurance is increasing. We strongly recommend that families and small businesses faced with these increases speak to a broker because the additional Insurance Premium Tax burden from June will simply compound the burden on customers and they need to ensure that they have the right cover at the most competitive premium available.

“In June IPT is set for its third successive increase to a record high of 12% and BIBA is calling for the Government to commit to a period of stability with no further increases to IPT.”

Theo Duchen, Chief Executive at Acturis said: “These are big increases for any individual or business to swallow. We are in a period of great uncertainty in the UK and I support BIBA’s call for a period of stability with no further changes to Insurance Premium Tax.”