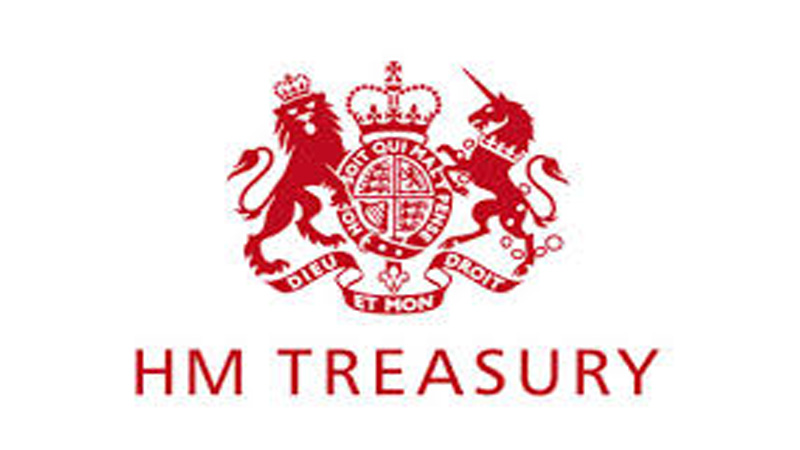 In it, Chief Executive, Steve White said “Insurance Premium Tax is a tax on protection and there should be no further increase in this regressive tax.”

The rate of IPT is has increased by more than 66% to 10% since November 2015 adding £s onto the bills of many families and people that are in Government’s words “Just About Managing”.

Some of the hardest hit are young drivers whose average motor premiums of £1300 are attracting tax of £130 annually. Many of these younger motorists benefit from the more affordable insurance and increase road safety brought about by using telematics to monitor their driving. BIBA now reiterates it’s 2015 call for Government to provide IPT relief on telematics insurance products, which dramatically reduce the incidence of motor accidents, to encourage their take up by drivers under 25 years old.

Graeme Trudgill, Executive Director at BIBA said: “Young drivers are over-represented in road fatalities. They make up just 12% of licence holders, yet account for 25% of road deaths. BIBA member research* shows that there is a 40% drop in crash risk for new drivers that use a telematics device so any incentive to use these policies will be a great boon for road safety. Removing IPT would increase this motivation, improve road safety and yet still have a net financial benefit to the economy over time. We would be delighted to see IPT removed from this type of insurance in the Autumn Statement.”