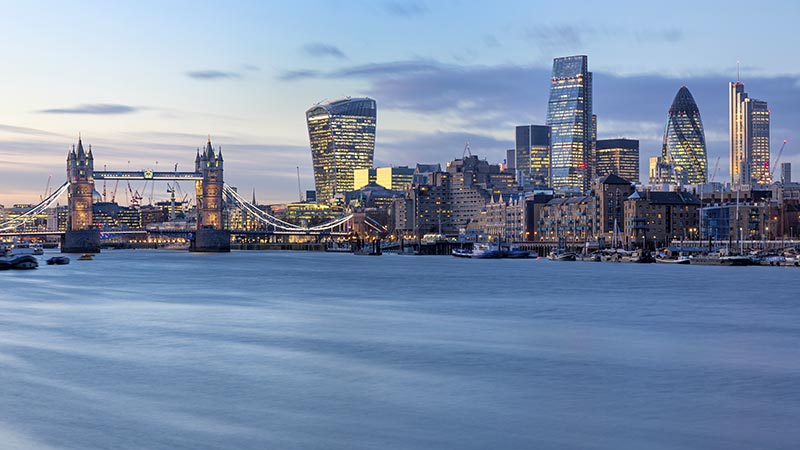 BIBA welcomes today’s announcement by the Economic Secretary to the Treasury, John Glen that the Government intends to legislate to allow Pool Re to extend their terrorism insurance scheme to include non-damage business interruption insurance. This will help businesses affected by terrorism.  In our 2018 Manifesto we called for legislation to be passed to extend the Pool Re facility, particularly  in relation to denial of access cover.

Graeme Trudgill, BIBA Executive Director said: “Both BIBA members and MPs had raised with us the changing nature of terrorism which is leaving businesses exposed.  We raised our concerns with  Pool Re on the need to extend their scheme.  We also recognise the need to encourage more small businesses to buy any kind of  terrorism cover as fewer than 3% of SMEs take up any cover at all.”