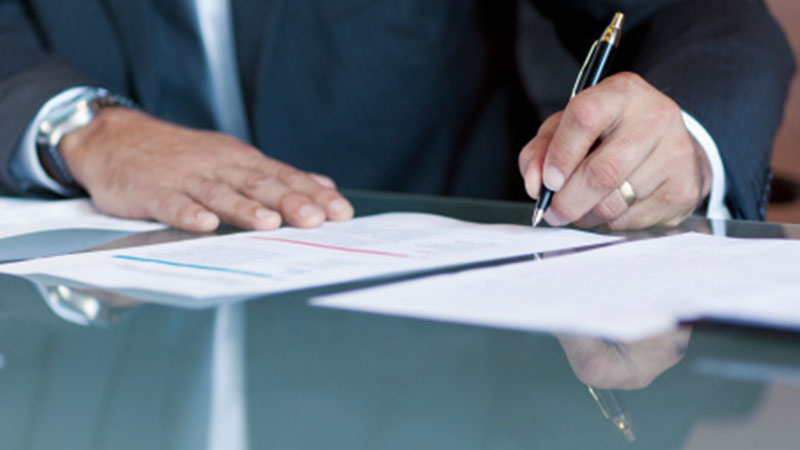 Today’s announcement by the Lord Chancellor, David Lidington, is welcome news; the proposals will achieve balance in the insurance sector and importantly will provide claimants with fair and just compensation.

In its response to May’s Ministry of Justice’s (MOJ) Damages Discount Rate consultation, the British Insurance Brokers’ Association (BIBA) outlined its call for urgent changes in the law used to set the rate and called for experts to be involved.

BIBA Executive Director, Graeme Trudgill said: “BIBA’s response to the MOJ expressed our members belief that it is unlikely that many individuals would seek, or be advised to seek to invest all of their lump sum payments in index-linked gilts. It is very unlikely that a prudent investor with appropriate advice would receive a negative return. The Lord Chancellor’s proposed reforms included a change to the way the Discount rate is set ‘by reference to “low risk” rather than “very low risk” investments as at present, better reflecting evidence of the actual investment habits of claimants.’ This proposal reflects our call for the process to reflect the way compensation monies are actually invested.

“In addition the proposals include the provision for an independent expert panel to advise in the process, something that BIBA also requested in our submission.

“BIBA now calls for a speedy timeframe for implementation of these proposals to end the uncertainty for customers brought about by the significant under insurance risk and increase to premiums that February’s discount rate change caused.

“The insurance industry was united in its approach to Government, and in its desire to achieve a fair balance of compensation for injured parties as well as reversing the unintended consequences of the change.”

2. Ministry of Justice Press Release can be seen here