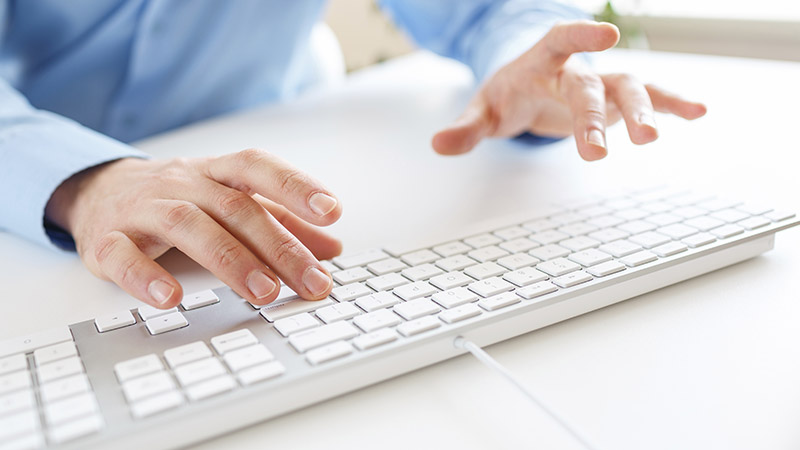 SSP continues to have interruption to its systems which do not appear to have been resolved by last night’s forced shutdown which BIBA understands has failed to correct the current issues.

BIBA is extremely concerned at the ongoing problems and at the apparent lack of clear communication to users. Despite conversations with SSP senior management BIBA is yet to be given an explanation or an indication of what plans are being put in place to bring all SSP systems back online and fully functional.

Steve White, BIBA CEO said: “Software houses are now a vital and integral part of the infrastructure of the insurance market. It is not unreasonable for brokers, who are likely to have invested a considerable amount of money in key systems, to expect that system to work fully and that when there is an issue for it to be resolved quickly. Many members are concerned and angry that they are not receiving suitable communication and have no assurances about resolution. This is unacceptable.

“The FCA is charged with ensuring that markets work well and we expect that they too are keeping a close eye on the situation. BIBA will continue to press SSP to be transparent about the current problems and open and honest with their customers and our members about progress.”