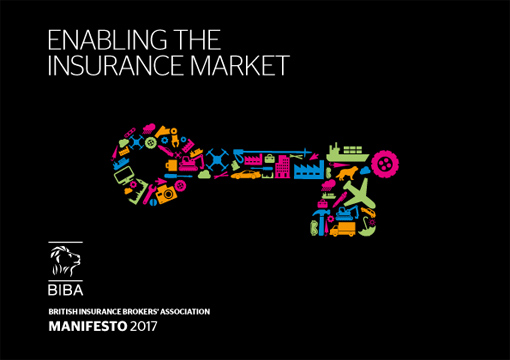 The Small Business Enterprise & Employment Act 2015 (SBEEA) is designed to make the UK a more attractive place to start and grow a business and to reduce the barriers that many small business face in the drive to innovate, grow and compete.

Following lobbying by the British Insurance Brokers’ Association (BIBA), a new Statutory Instrument has been passed which ensures that the Financial Conduct Authority (FCA) is included on the list of regulators set to operate under the provisions of SBEEA as amended by the Enterprise Act 2016.

BIBA has lobbied and met with the Secretary of State for Business in order to see the FCA included in the list; something the association called for in its 2016 Manifesto and which was echoed in its EU Exit Manifesto for 2017.

The detail of the Acts; a result of Government’s ‘Business Impact Target’ around the economic impact of regulations, now require that the regulators listed produce a performance report annually outlining the effects on business of their qualifying regulation provisions. The first report is due on 9 June 2017.

Speaking about this Manifesto win, Graeme Trudgill, BIBA Executive Director said: “We have long said that the amount of regulation applying in our sector is disproportionate compared to the low risk presented by insurance brokers. Proportionate and appropriate regulation is key to customer confidence but when setting their requirements the regulator must be mindful of the impact of their actions. It is excellent news that this regulatory requirement now applies to the FCA.”

It is expected that as well as ensuring a more balanced and more suitable regulatory burden on insurance brokers, the new requirements will also lead to a more internationally attractive and competitive UK insurance market encouraging inward investment.

Steve White, BIBA CEO added: “In 2016 we supported Government’s ‘Red-Tape Challenge’ and called for the FCA to be included in the deregulation targets, and in 2017 we asked that regulators be mindful of the insurance market’s international competitiveness. This is a big win for our members and we hope it will lead to a more attractive and successful UK insurance industry after we leave the EU.”