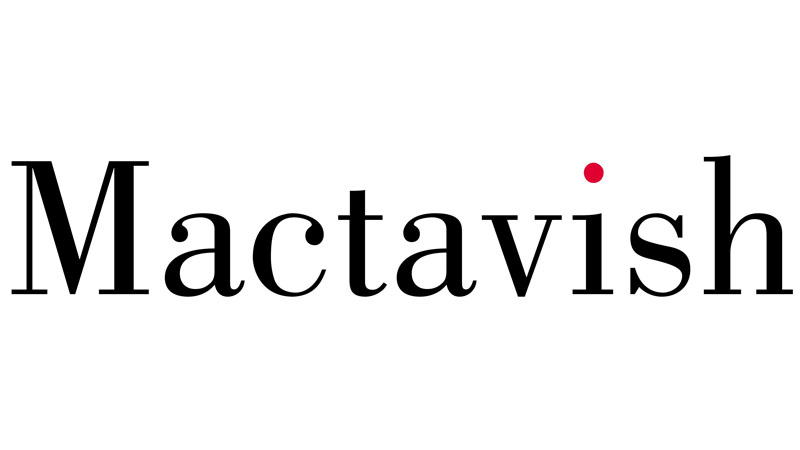 The British Insurance Brokers’ Association (BIBA) has launched a resolution facility for large and complex claims through the insurance governance expert Mactavish.

The new facility, Mactavish Claims Guidance & Resolution, is a service for brokers and policyholders. It provides access to a neutral evaluation of the merits of a complex claim at an early juncture and helps to navigate a pathway from incident to resolution. The service combines Mactavish’s unique knowledge and appreciation of the commercial market, placement, insurance law and policy wording standards with expert insurance barristers’ legal acumen.

The service has been developed in response to brokers’ demands for a high quality commercial offering on complex claims that saves clients litigation costs, gets claims paid rapidly and reduces brokers’ exposure to errors and omissions.

Exclusive benefits for BIBA members include an early intervention package (if appointed immediately post loss) of support at a fixed fee of £2,500 to advise on the initial merits of the claim, how best to consider presenting it and advice to prevent errors post loss.

Mike Hallam, BIBA Head of Technical Services, said: “We have developed this facility with Mactavish in order to help our members deliver on the critical promise of an insurance contract; to get claims paid rapidly and with minimum delay or dispute. We think that Mactavish’s blend of commercial placement knowledge, Insurance Act expertise and wide ranging access to expert insurance barristers will deliver a cool technical head and real firepower for brokers and policyholders when they have suffered a large or complex loss.”

Bruce Hepburn, Mactavish CEO, explains: “Conversations I have had with brokers over the last year, up and down the country, suggested to me that a service was needed to help brokers navigate a path for their clients when they have experienced a large, complex loss. Mactavish’s expertise, independence and skill set will help brokers to get claims paid rapidly, without resorting to a formal legal process which frankly neither insurer nor insured wants but unfortunately is the default choice of last resort if a resolution cannot be found. We aim to change this.”

David Hertzell, the former Law Commissioner responsible for the Insurance Act’s development and market agreement, is the Chairman of Mactavish’s dispute resolution practice.

More information is available on the BIBA / Mactavish facility webpage.