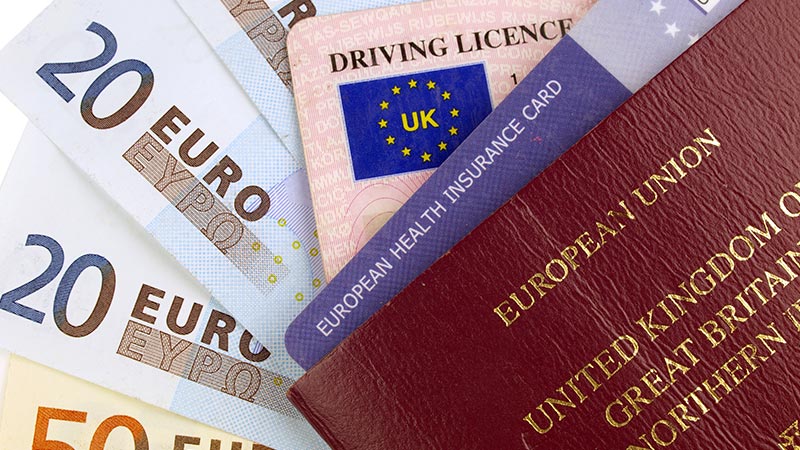 Graeme Trudgill, Exective Director at the British Insurance Brokers’ Association (BIBA) said: “Since the decision on the VNUK case by the EU Court of Justice BIBA has called for a sensible, proportional and pragmatic solution to avoid the unintended consequences of the decision.  In April we submitted our response to the Department of Transport’s consultation on the VNUK ruling and we joined the industry’s united response to the European Commission’s proposed REFIT of the Motor Insurance Directive this week.

“In both responses BIBA favoured a small surgical amendment to the Directive which would change the definition  use of a motor vehicle to “one used in traffic” which would therefor exclude motor sports, sit on mowers, golf buggies and other anomalies from the requirements of the Directive.

“The joint response by the industry shows how the entire insurance sector wants to work together with Government and the EU to resolve and issue that potentially has a detrimental effect on many.”

The joint response can be viewed here