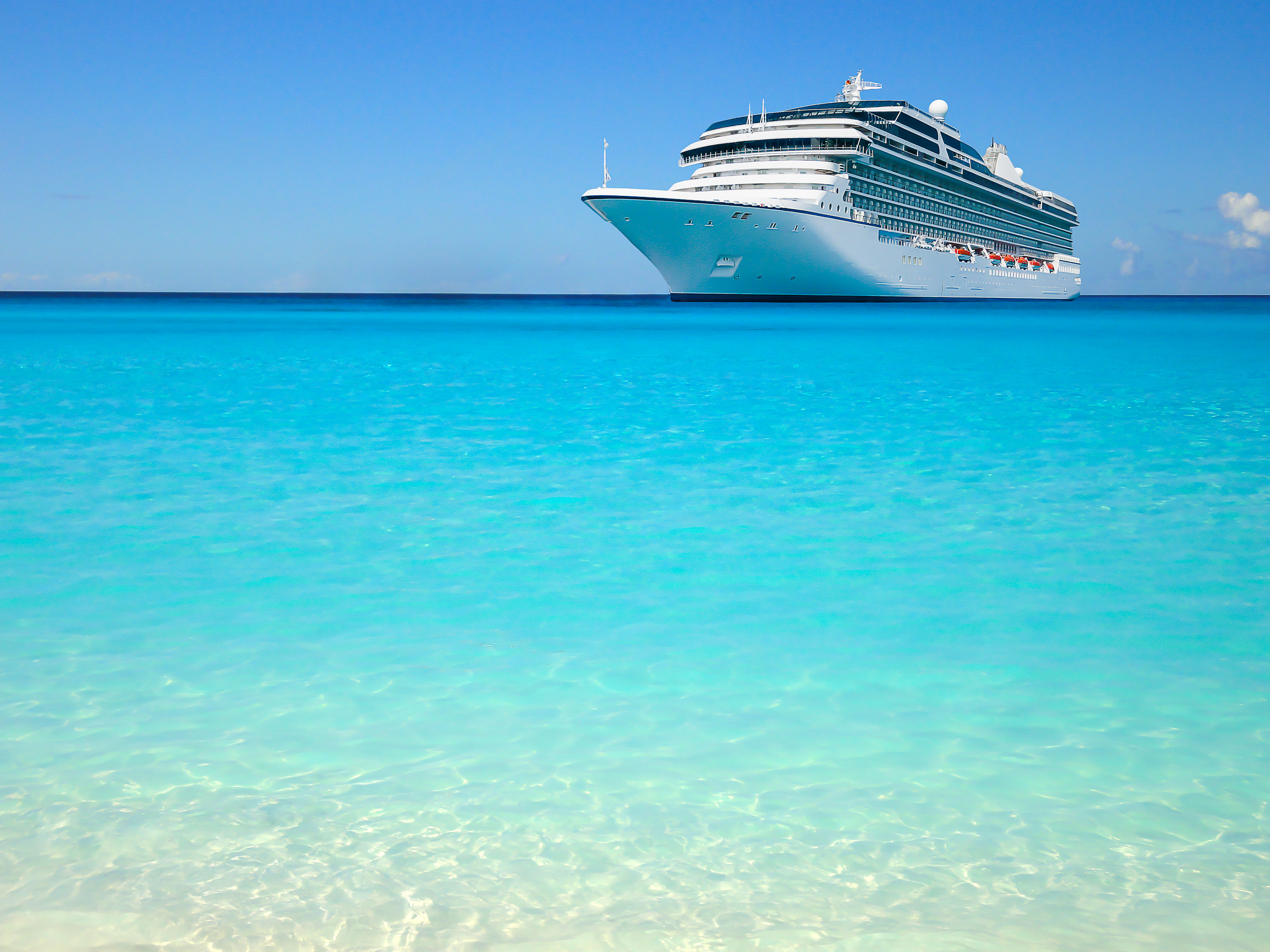 According to an exclusive report released today by the UK’s leading travel insurance company, Staysure, 3.3 million British holidaymakers over the age of 50 are unknowingly travelling abroad without adequate travel insurance, when opting to rely on travel insurance offered by their banks.

The Don’t Bank On It (DBOI) Report, uncovers serious pitfalls in travel insurance provided by leading banks, that is leaving many over 50s exposed and without cover. The resulting fallout could cost UK consumers thousands in medical bills.

The first of it’s kind industry report goes on to highlight that a shocking one in four Brits rely only on banks’ for their insurance cover, which is offered as an incentive to open an account. Often, this does not cover older travellers with pre-existing medical conditions – a small print factor regularly missed by consumers.

A staggering 75 per cent (three quarters) of the adults surveyed admitted to not reading T&Cs fully and almost 20 per cent said they would consider not declaring past medical conditions with their travel insurer before travelling; this number rises to 34 per cent when looking at those with cover provided by their banks, which could often leave them without full protection and putting their life savings at risk, should the worst happen whilst abroad.

Continuing to raise issues, the report also showed troubling consumer attitudes towards travel insurance, with 75 per cent of those who opted for cover provided by banks doing so because it was complimentary. A fact that has proven costly, as the DBOI Report uncovered that 9 per cent more people using banking insurance have claimed and been rejected vs. those claiming through specialist travel insurance.

Additionally, the insurance policies offered by banks as an incentive to take out a new product usually have a maximum age-limit, which frequently means that customers over the age of 75 could be travelling without any cover in place at all.

“Anyone travelling should always seek advice from specialist insurers to purchase the right  travel insurance that is tailored to their individual needs. No one should ever be left helpless in a foreign country with insufficient cover and umanageable medical bills.”

In 2018, Staysure paid out on 90% of claims, equating to pay-outs totalling in excess of £25 million.  Staysure’s Claims Services successfully dealt with in excess of 25,000 claims, this equates to 68 claims per day or 3 claims per hour.

With an ageing population in the UK, Staysure is committed to protecting their customers with the highest degree of cover that is tailored to the needs of the individual. Most UK banks aren’t able to offer the same specialised service and it is essential that consumers are aware of this when choosing the right travel insurance.

A copy of Staysure’s Don’t Bank on It report can be viewed and downloaded from the Staysure homepage https://www.staysure.co.uk/discover/free-bank-travel-insurance-report/

For further information, please contact the Staysure press office on 0161 669 4708 or email:[email protected]

Founded in 2004, and first open for business in 2005, Staysure is a trading name of TICORP Limited and is one of the UK’s fastest growing insurance brands. Offering a range of highly competitive products and services tailored for people aged over 50.

The company’s travel insurance division provides policies covering a wide range of pre-existing conditions and offers medical screening both online at www.Staysure.co.uk and over the phone.

Staysure is the largest “direct to consumer” travel insurance provider in the UK and the largest advertiser in the Travel category (Mintel), with an average spend of almost £1M per month.

TICORP Limited operates out of Gibraltar and is licensed and regulated by the Gibraltar Financial Services Commission, sells products and services specifically designed for the UK’s over 50s market using 4 UK contact centres in Northampton, Coventry, Swindon and Glasgow, employing over 500 staff.

As measured by Trustpilot, Staysure’s customer ratings are at an ‘excellent’ 9.2 and with over 60,000 reviews, Staysure is officially the most reviewed travel insurance provider.

Staysure’s success has been recognised within the industry as well: