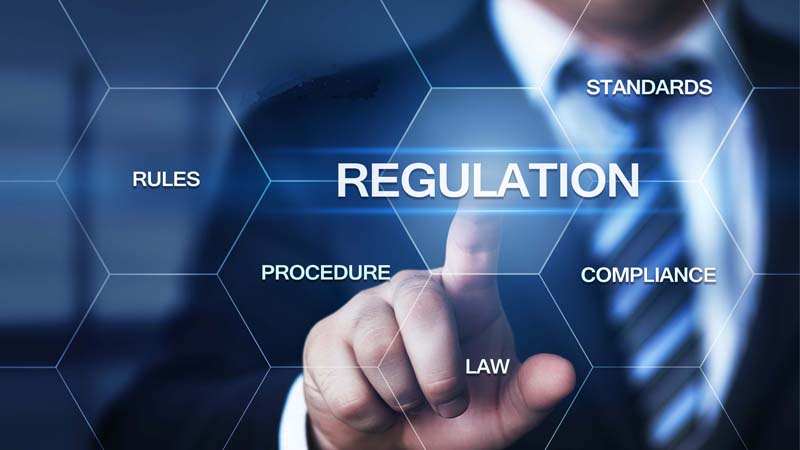 The Financial Ombudsman Service (FOS) has published a feedback statement about its future funding model as it moves into a post PPI world. Members may access the document by clicking here.

The FOS reported that 54 organisations had responded to the consultation paper that it had published in July 2019.  Feedback had suggested that there was widespread support for its established funding principles, and most respondents acknowledged the need for change in its funding. The majority of respondents had also expressed strong support for its wider work to help prevent complaints and encourage fairness.

The next stage of the process will be a consultation in December about its plan and budget for 2020-21, which will set out the Ombudsman’s plans for the coming year. This will include information about the expected demand for the FOS, as well as providing information about its intended future strategy.

The FOS said that in the light of respondents’ feedback, and based on its current assumptions for 2020/21, it expected to consult on a proposal that approximately 60% of its funding should come from case fees and 40% from its levy in the next financial year.   It also expected to consult on setting the individual case fee at around £650, up from the current £550.   The FOS would continue to review the position, with an aspiration to reach a split between case fee and levy income in the order of 50:50.

BIBA will continue to engage with the FOS about this over the coming months.