Important information about Gable – policies will expire in December 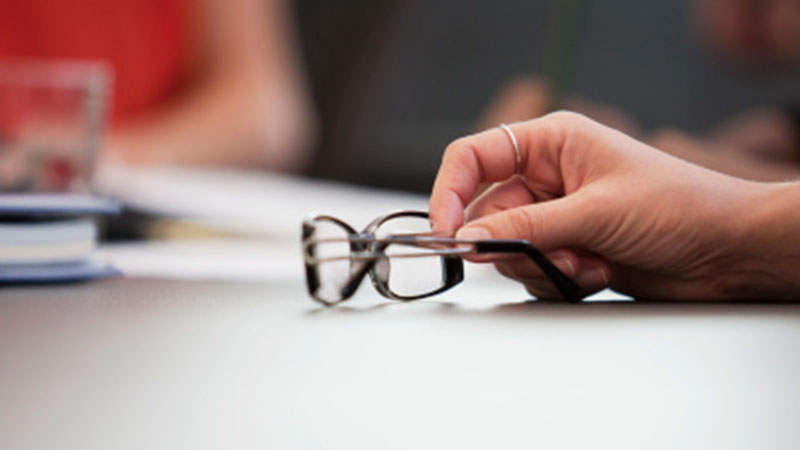 The FSCS protects individuals and small businesses to 90% of the value of a claim or 100% for certain risks such as accident/injury/professional indemnity, and all policyholder to 100% for certain compulsory insurances including employers’ liability and third party motor insurance. For an EEA insurer such as Gable, they protection is for UK risks only.

The FCA has also announced that under Liechtenstein Insurance Contract Law, four weeks after Gable’s liquidation was made public their insurance contracts will automatically expire and no longer be valid. It is expected that Gable’s insurance policies will expire on 16 December 2016 as confirmed on the FCA website

We would urge all members that have policies in place with Gable Insurance AG to contact their clients as a matter of urgency with a view to replacing cover.