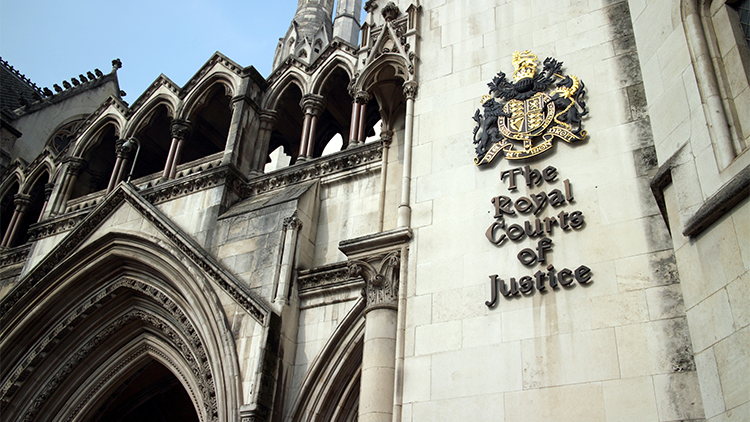 The Financial Conduct Authority (FCA) has updated its webpage dedicated to its business interruption insurance test case in the High Court to reflect that proceedings have concluded and that judgement is awaited.

The exact date of judgement is not known.  Lord Justice Flaux expressed a hope that judgement would be available by the middle of September 2020, although he made clear that this was not a binding indication.

The FCA webpage will be updated when the judgement is released.

The FCA also stated that after the judgement, a party may appeal the court’s decision, subject to procedural rules for seeking permission to appeal and making an appeal.

If this happens, the parties to the test case have agreed as part of the Framework Agreement that they will seek to have any appeal heard on an expedited basis. This includes exploring the possibility of a ‘leapfrog’ appeal to the Supreme Court (an appeal which would not need to be heard by the Court of Appeal first).

A draft transcript of the seventh day of the trial has been added and members may access the document by clicking here.

BIBA members’ compliance and regulation queries should be directed to: [email protected].