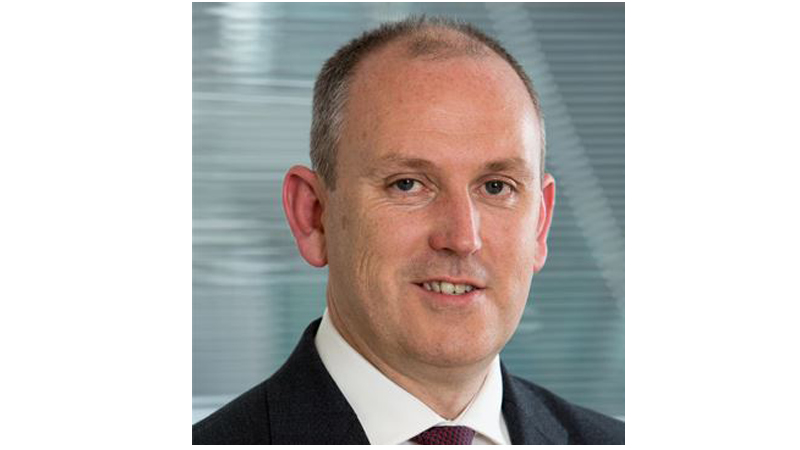 If insurance brokers were in any doubt that change was somehow something new, it was the pre-Socractic Greek philosopher Heraclitus who said that “change is the only constant in life”.  In recent times it seems however that change and the speed of change has gathered a pace.

As someone who runs a relatively small business, employing 27 people, the regulatory burden seems to constantly increase exponentially year on year as the re-examination of current FCA rules leads to new working practices and changes in systems.  The CASS 5 client money rules were a good example of this as despite a 3 year consultation, the rules remain unaltered, yet the burden of audit exerted by our independent auditors due to pressure brought by the FCA has now increased and in turn this has increased our not insignificant fees for audit by some 240%. It is inevitable that at some point, across the market, these increased fees for compliance will be passed on to the consumer, but it is that same consumer that cannot be priced out of the valuable advice provided by brokers.

Investments in technology has been essential to keep pace with customer expectation and the availability of good quality staff is always a constant challenge to any business, but in spite of this, brokers continue to deliver good quality independent advice to clients at a reasonable cost.

So what is on the horizon that will further exercise both clients and brokers alike?  The General Data Protection Regulation (GDPR) is due to come into effect in the early part of next year and it is important that clients are both made aware of and receive appropriate insurance protection for their obligations under the new laws. But it is perhaps a more subtle change that could, in the wider sense, have the most impact on the most vulnerable clients.  This change is the Financial Guidance and Claims Bill that was highlighted in the Queens speech, where the provision is to establish a new financial guidance body and to make provision about the regulation of claims management services.

As already mentioned, it is important that the general public receive good quality advice and through previous agreements with the Money Advice Service, BIBA has facilitated through their “Find-A-Broker” service the signposting of customers to good quality advice.

The regulation of claims management services will also serve to reduce some cost in the industry where these firms, unlike loss assessors within general property and casualty insurance circles, have hitherto fallen outside the regulatory regime of the FCA.

So change is inevitable and whilst brokers see our role as being key to advising clients regarding change, the resilience that small firms continue to show to provide consumer choice and guidance to their clients, remains, in my opinion, one of the cornerstones to the continuing success of the UK general insurance market.

And on the horizon…the IPID, a change to the Senior Managers regime and the IDD amongst other things!

Since the spring, there have been numerous disturbing events in the UK, ranging from the terrorist attacks on Westminster Bridge, the Manchester Arena, Borough Market and also the saddening scenes that we saw at Grenfell Tower. These have all been significant events where the insurance profession has been under scrutiny to ensure that claims are dealt with promptly, fairly and with due regard to the policyholder, who has suffered not only a loss of property, but may have witnessed harrowing scenes and has suffered disruption to their lives.

Whilst each of these events is unique, I would like to concentrate on the issues of the 3 terrorist attacks, and the need for insurance as a collective to respond to the changing face of such terrorism, which will need the direct assistance of Government.

The system by which terrorism is currently reinsured is mainly through Pool Re which in turn is reinsured back to the Treasury as the insurer of last resort. This pool was designed specifically to deal with large scale property damage within the cities of the United Kingdom following the IRA bombings that had widespread and devastating effects, in particular in London and Manchester.

The types of terrorism that we are now seeing involve motor vehicles and cause us to question whether a single insurer should be responsible for what is essentially a politically motivated attack against the Government, and whether the future of terrorist cyber attacks and the wider consequences of denial of access to property should now be included within amended rules within the motor insurance bureau arrangements, and perhaps separately in terms of property, the Pool Re rules.

Pool Re in particular only provides cover for damage. However, businesses who had purchased terrorism cover and were not damaged physically by the attack, but remained closed for days after the attack, found themselves uninsured, which did ultimately affect their business.

It is pleasing to hear that although these events have already taken place that Pool Re and motor insurers are already looking at this changing face of terrorism and seeking to respond positively, as they have to many of the damage claims that have already occurred.

It is also pleasing to understand that major insurers are also able to provide counselling support to policyholders who may have suffered trauma arising from these incidents, which is often unseen by the wider public in terms of the pastoral care that insurers are looking to implement within their claims handling arrangements.

Indeed it is sad that these events take place at all but it also a positive to see that the insurance profession is looking at how best we can provide both coverage to customers and support in the unfortunate aftermath of these harrowing circumstances.

Whilst negotiations continue in Brussels and consultation with the industry in Whitehall, everyone looks to March 2019 as the date to concentrate upon for Brexit. However, on the 1st April 2018, the market will issue the first annual policy that will expire after Brexit and indeed we have already done so with policies such as Latent Defects that may extend for up to 12 years from the date of issue.

So what happens if the capacity for those contracts is currently passported into the UK in terms of restitution and dispute post Brexit? Surely a question that needs to be asked now, which BIBA will be doing on your behalf in the coming months.

Changes to the standard exclusions in Insurance policies is often cause for concern with Brokers, particularly where the change removes cover that has existed for many years. It is a stark reminder that Brokers should ensure that policy terms are communicated to clients, which is clearly something that the IPID may assist with as it is the Insurer or the product manufacturer is responsible for drawing up the IPID even though the distributor may have to issue it, but through the Partner Insurer Group, BIBA is seeking, in negotiation with our Partner Insurers, to provide greater clarity in this area.

Finally, the matter of Insurer surveys was raised and the fact that on occasions, Insurer employed or third party surveyors engaged to carry out surveys on behalf of Insurers often visit clients without sufficient information about the policy cover afforded by the Insurer. This can lead to requirements that could lead the Insured to breach the terms of their policy. It is always good practise for Brokers to attend surveys where possible to try to mitigate such eventualities.

When I started to write this blog to try to communicate the flavour of what your SBAB is pressing BIBA to look at and assist smaller firms with, it seemed like a fairly straightforward task. In the end, despite the fact that the subject matter came from one meeting, which needed to be edited down to these subjects, underlines the range and diversity of topics affecting all small firms. More to follow in the future, but if you have any issues that you feel should be included in the BIBA 2018 Manifesto, please email them to [email protected] or make sure you try to get to one of the remaining tour dates where Steve White and Graeme Trudgill will update you on all things BIBA!