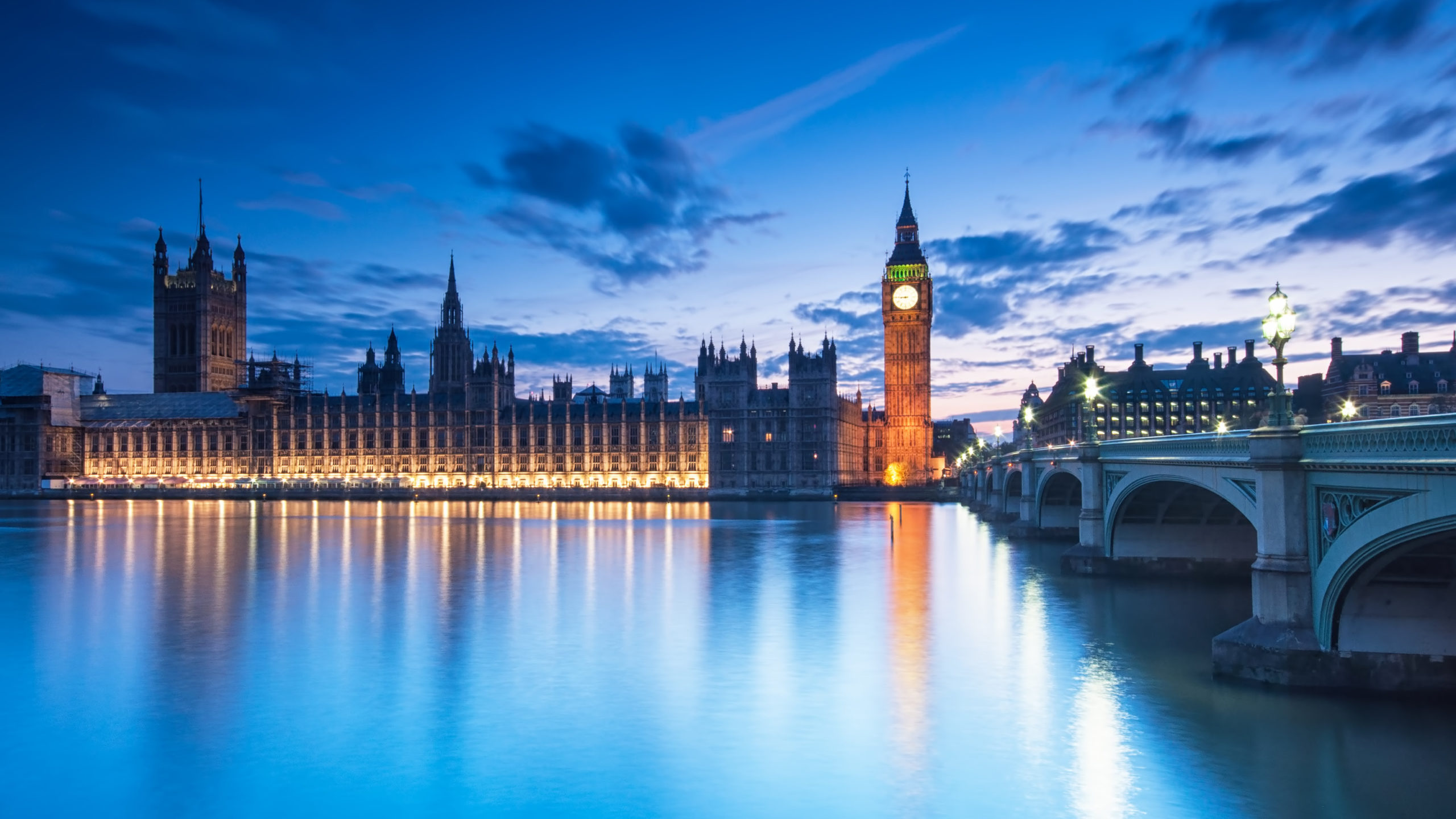 The Financial Services and Markets Bill, which was published yesterday, has been welcomed by the British Insurance Brokers’ Association (BIBA) but the trade association has called for assurances over the Financial Conduct Authority’s (FCA) consideration of the growth and international competitiveness objective.   BIBA has long called for the regulator to have such an objective and it has been a key issue within the BIBA Manifesto.

Many BIBA members believe that the FCA has not been balanced in their approach to the low-risk insurance broking sector, with a recent example being incoming requirements on Fair Value Assessments which BIBA believes are proving to be ill considered.

Graeme Trudgill, BIBA Executive Director, said: “We welcome the inclusion in this Bill of an international competitiveness and growth objective for the regulators. BIBA has campaigned on this for the last four years and it should make the regulator more balanced and more accountable. It is important that going forward the FCA test themselves against this objective when they propose new policy or requirements, and we expect to see them reporting on this.”

David Sparkes, BIBA Head of Compliance, added: “We are concerned that setting this new growth and international competitiveness objective below the FCA’s operational objectives, which themselves sit below its statutory objective, has the effect of making it a tertiary objective rather than a secondary one. This does raise questions around the degree of importance with which it will be held. It is important that the FCA evidences it consideration of its new objective, in its activities.”

BIBA is seeking assurances that the FCA will not see this as a minor consideration and the trade association will be engaging fully with the process of the Bill during the coming months.

BIBA receives hundreds of thousands of enquiries per year to its Find Insurance Services, online and via the telephone, which are directed to insurance broking firms.

BIBA is the voice of the sector advising members, Government, regulators, consumer bodies and other stakeholders on key insurance issues.