View all BIBA campaigning issues
Back to top
Find Insurance
Home / Latest News / BIBA Welcomes The Granting Of Royal Assent That Will Bring The Counter Terrorism And Border Security Act Into UK Law.

BIBA welcomes the granting of Royal Assent that will bring the Counter Terrorism and Border Security Act into UK law. 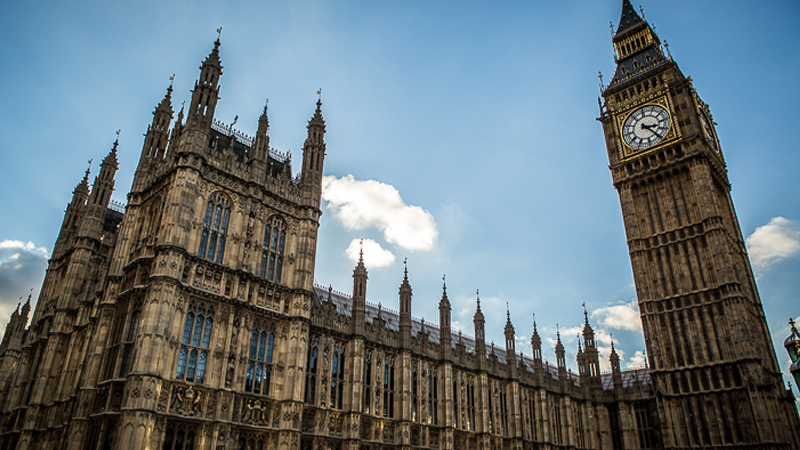 The new Act will allow Pool Re to provide, for the first time, insurance cover for businesses that suffer losses as a result of acts of terrorism even though their own premises have not been physically damaged.

Graeme Trudgill, BIBA Executive Director said: “The changing nature of the risk terrorism over recent years highlighted the need for reform in regard to terrorism cover for business interruption insurance. This legislation is something  BIBA has  campaigned for with the support of our members, Pool Re itself and Members of Parliament including Neil Coyle MP whose constituency includes Borough Market which was badly affected by an attack in 2017.”

The changes contained in the Act will help businesses and increase resilience.

Trudgill concluded “The changing nature of terrorism is leaving businesses exposed. This new Act is good news for all businesses.  We also recognise the need to encourage more small businesses to buy any kind of  terrorism cover as fewer than 3% of SMEs take up any cover at all and we will in conjunction with Pool Re be delivering a guide to help businesses understand their risks and helping brokers to access insurance for their clients.”

Read more about the Act here.