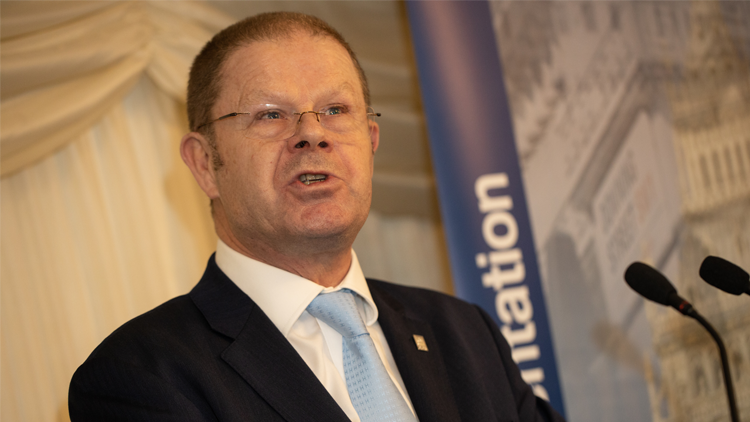 This week’s report by Mactavish was headline grabbing, but rest assured, BIBA is and will continue to refute the assertions in the document.  We issued an initial response to the press which is below and we are analysing the document and will  put forward in detail the case for brokers.

BIBA response to the Report on Conflicts of Interests by Mactavish

Brokers are the agent of the client as well as the insurer and one of their fundamental roles under the Insurance Distribution Directive is to act in their customer’s best interests – which is exactly what they do.

Remuneration by way of commission is actually beneficial for customers who are able, because the broker is paid in this way, to receive advice before having to commit to buying a particular insurance policy.

Conflicts of interests will always exist in any intermediated sector which is why the FCA, requires and monitors that these to be managed which they are.  The FCA examined conflicts within a thematic review quite recently and taking their findings into consideration we wholeheartedly dispute the issues raised by Mactavish in their report.

Brokers have helped clients receive millions of pounds in claims payments since the beginning of the Covid-19 pandemic and continue act for their clients to get fair claims settlements.

It would be against competition law to speak about potential premium increases but we draw attention to the fact that insurers have been giving payment holidays and  providing refunds on some classes of insurance for example car insurance  as claims costs and accident risks have reduced in line with fewer vehicle journeys.

Brokers are transparent on commissions and  on request will gladly provide full details of earnings to clients.

Given the highly regulated nature of the insurance sector, this report by Mactavish could be considered  opportunistic and in light of their business model, designed to allow them to gain from these published opinions.