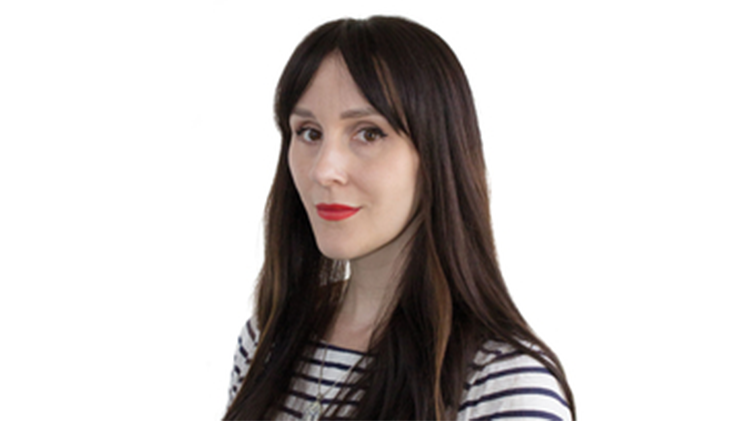 The British Insurance Brokers’ Association (BIBA) has named Sian Barton, Editor of Insurance Age as the 2020 BIBA Journalist of the Year in a week of digital celebration.

BIBA’s Journalist and Media Awards are held annually to highlight excellence in writing promoting and educating on general insurance matters across a number of categories. Steve White, BIBA’s Chief Executive said: “BIBA has celebrated the work that journalists do to increase the understanding of general insurance for 38 years now, but this was the first we’ve done it virtually!”

Announcing Barton as the winner, White praised her: “Sian has written and curated insurance content for more than six years and is highly respected in our sector, as evidenced in previous wins in our awards. She is known for not shying away from difficult subjects, and for giving her own twists on stories of the moment.”

It was a good year for Insurance Age and its Editor, Sian was awarded Best Interview as well as picking up Highly Commended awards for Thought Leadership and Scoop of the Year. In addition Insurance Age was awarded Publication of the Year for supporting broker issues throughout a difficult year. The judges recognising the hard work the small team undertook to  present timely news and information and the separate ward of Best trade given to its News Editor Ida Axling..

White concluded: “ Our awards showcase the work that journalists, broadcasters, publications and other influential media providers do to increase the understanding of insurance and I would like to thank all entrants who give us such a difficult judging job and congratulate the winners.”

BIBA receives hundreds of thousands of enquiries per year to its Find Insurance services, online and via the telephone which are directed to member insurance broking firms.