An update on the industry’s Claims Working Group 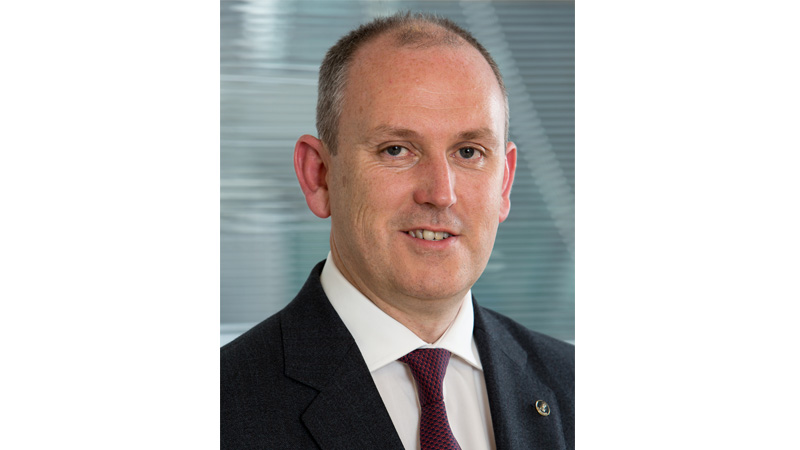 Originally published as a BIBA blog on 23 June 2015

This is not only my first blog as Chair of the Industry Claims Initiative — it’s also my first ever blog!

Hopefully, I will be able to embrace this form of communication in order to help explain what the Industry Claims Initiative is trying to achieve within the claims arena, with a view to improving the experience of claims for our customers.

The group was set up following research carried out by BIBA in 2013 into the experience of brokers of claims and it has 3 terms of reference as follows:-

Our first meeting was held in early 2013 and since then the group has done some excellent work, which has not gone unnoticed by Government, and was referenced in a speech by Andrea Leadsom, who was the then City Minister with responsibility for insurance, at the launch of the BIBA manifesto at the House of Commons in January 2015.

Our next meeting is in July of this year, but in June I will be representing the group at a meeting with the FCA to discuss the findings of the their thematic review in the commercial claims arena.  I hope to keep you updated on the progress of how that will effect our sector following the meeting.

However, a number of members of the claims working group have issued statements following the publication of the review underlining the industry commitment to improve the customer experience, which is consistent with our aims and is one of the key terms of reference for this group.

We are referenced in the BIBA 2015 manifesto as one of the key area’s of BIBA’s focus for the current year, which I recommend taking a few moments to read.

Any issues can be referred to the group and we will welcome your interaction by using any of the BIBA published email addresses or [email protected].